There is no need to tolerate ants any longer! Our non-hazardous treatments are trusted by thousands of Melbourne families each year. 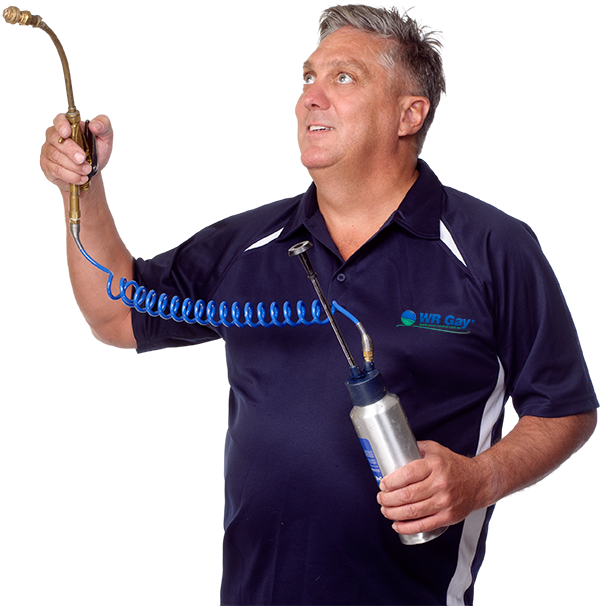 What to expect from our ant pest control services

Melbourne homes and commercial businesses are regularly invaded by a variety of pest ant species, which present a health risk via the transfer of various germs and bacteria. This situation presents the opportunity for potential contamination of food items and cooking utensils.

In some cases if left untreated by suitable pest control measures, ant numbers can reach hundreds of thousands and create additional problems when nesting in walls or roof spaces to electrical wiring and equipment such as hot water services, air conditioning units, stoves and fridges, down lights etc.

There are four main species of ants that invade homes or outdoor living areas in Melbourne: